The Death of a Titan

A Titan has fallen.

And...no....this individual hasn't fallen in the way you might imagine.

This Brute wasn't felled by a bullet or an arrow (he was far too smart to be outwitted by the average hunter).

A student forwarded these pictures to me a few days ago.  They were taken in a cornfield along a roadside not far from where we had obtained photos and video clips of large bucks just a few weeks ago. 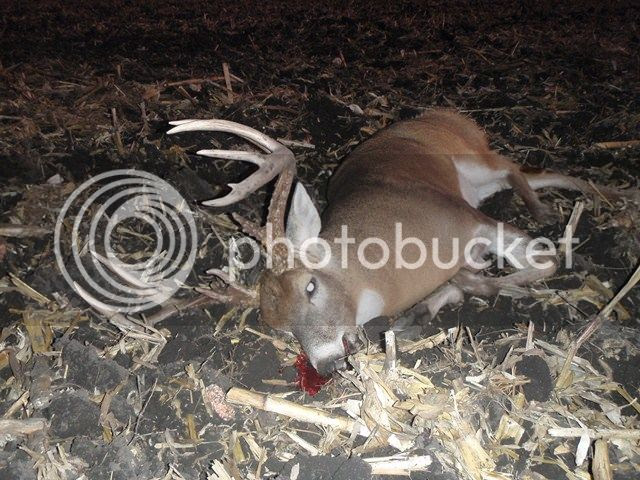 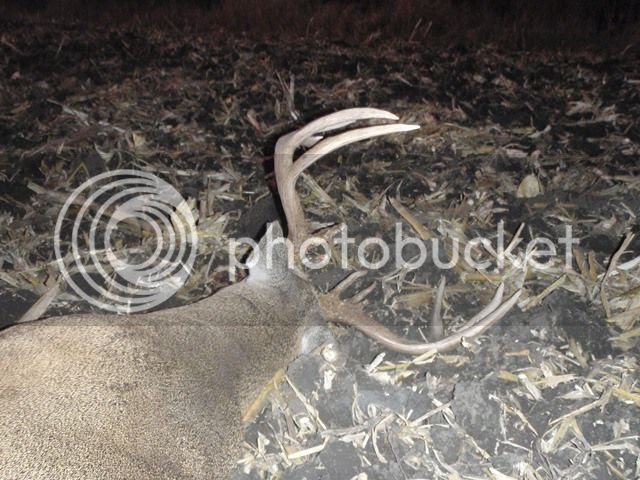 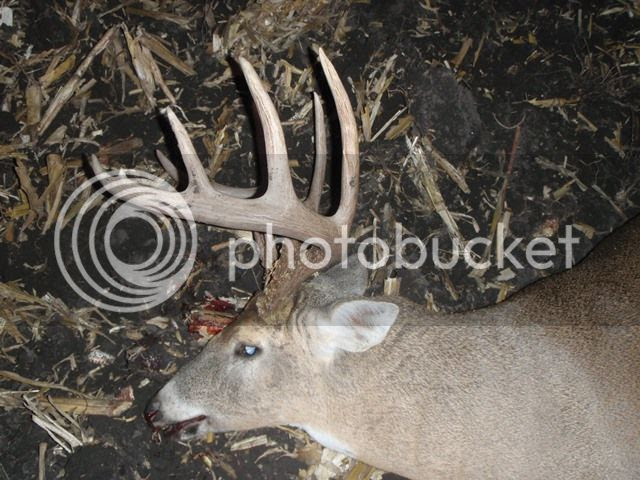 Comparing pics of the roadkilled specimen above to the individual below, would suggest to me they are one and the same. 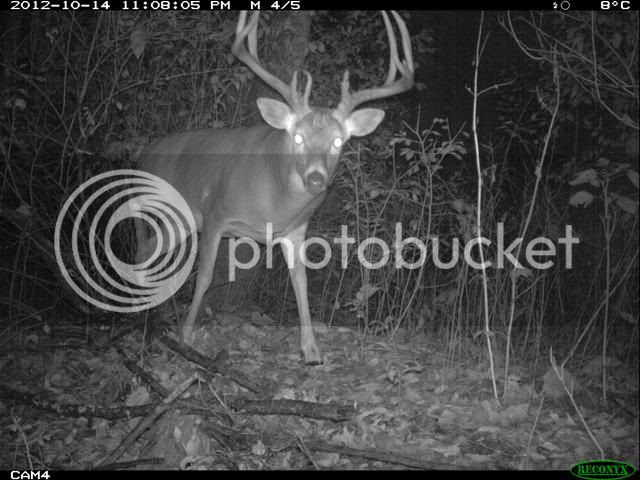 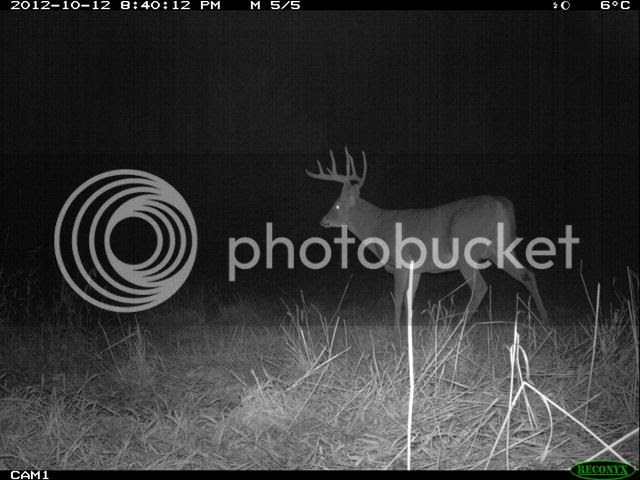 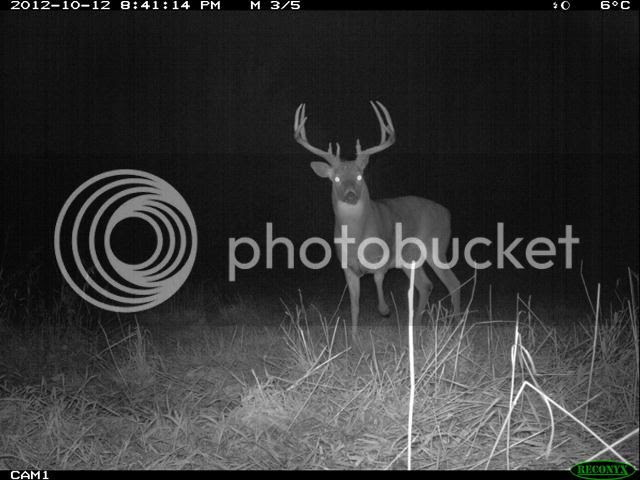 A fairly sad state of affairs, if you ask me.

This impressive individual was removed from the breeding population at (what would appear to be) the prime of his life.

Although....it's not all gloom and doom, I suppose.  As far as I can tell, the big fella below is still wandering around out there somewhere (he was also the star of a recent blog post here).  We'll see if he lasts the hunting season. 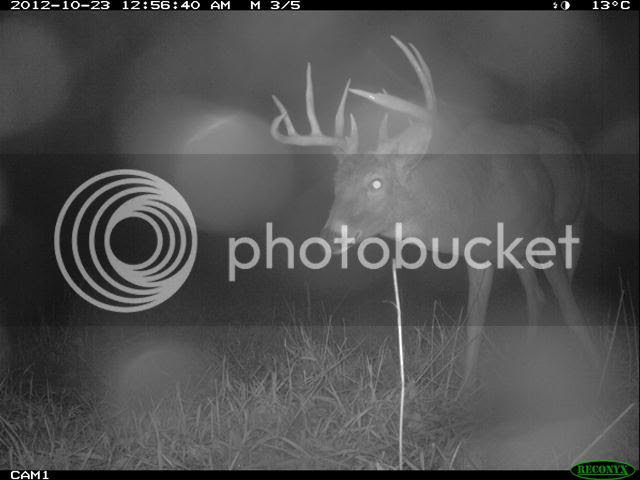 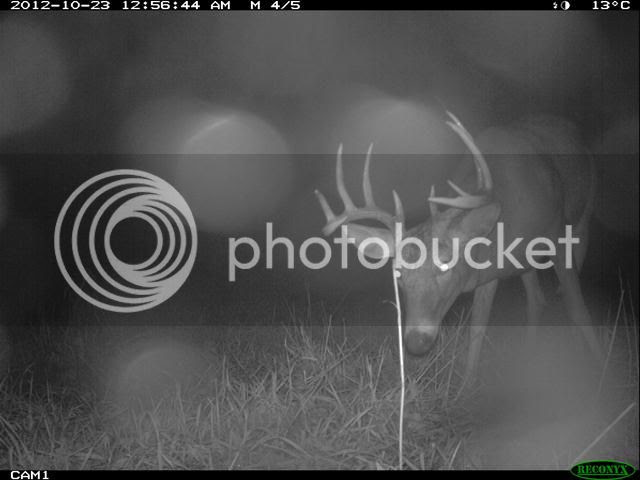 Posted by Trailblazer at 8:57 PM