The End of the 2013 Herp Season Approach-eth....but there are still TURTLES!

The beginning of the semester sort of stinks.....

The collision of the field season and the school season means there isn't a free second.  We have three projects still in the active data-collection phase, which we are trying to coordinate schedules for....and everyone has class (students) or teaching/grading (me).

All of that will change sooner than we think, though.  We are in that time of the year when weather becomes highly variable.  Last week, for example, we had a high of 90 deg. F on Tuesday, and a high of 63 deg F on Friday.  This week we had two days in the mid-80s, while today it was in the mid-60s over the weekend.

That means Fall is coming, which also means the cold-blooded critters will be going down for the winter very soon.

So....thought I'd share some late-season "herpstuff".  Mostly a random conglomeration of neat things seen over the last few weeks.

Our 200-level Field Methods in Ecology class had their annual day of turtle trapping and marking (see here for last year's haul).  This year was another great one.  By luck, we got to take advantage of the last few good days left for trapping before the turtles started to focus on hibernation (and, thus, aren't as attracted to bait). 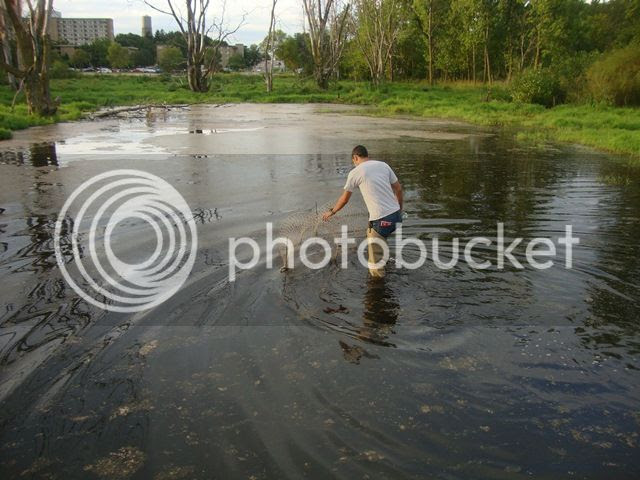 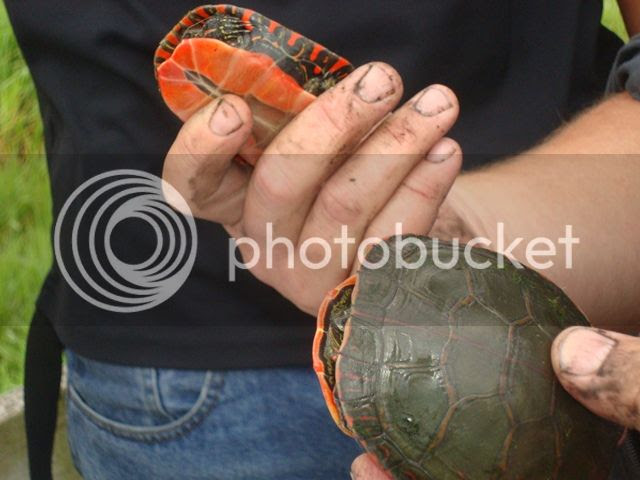 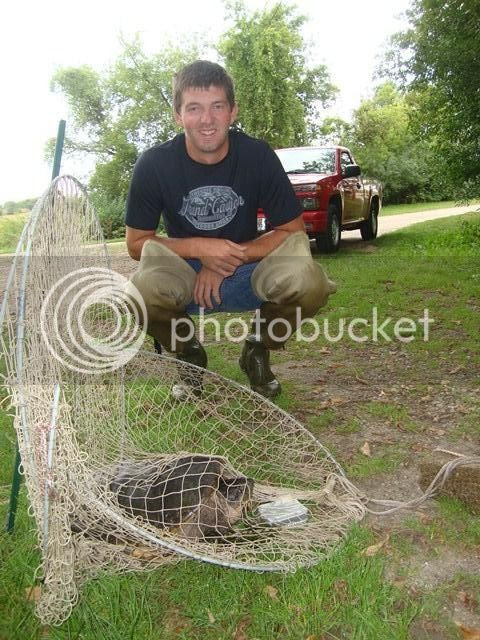 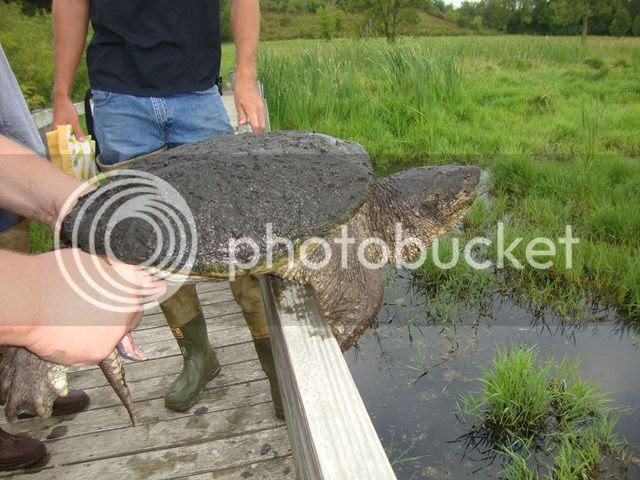 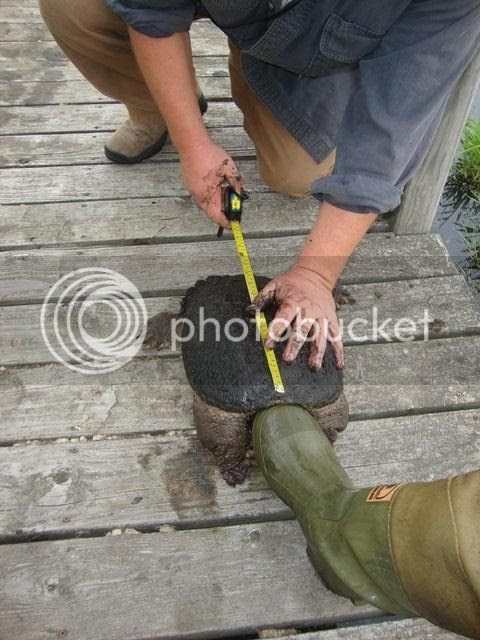 On Day 2, however, our traps were nearly exploding with turtles! 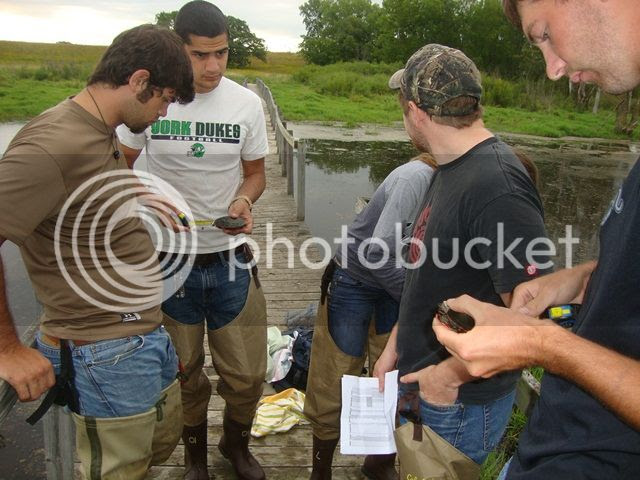 We also trap the nearby creek...and this year got another first: a Spiny Softshell Turtle (Apolone spinifera).

The students were pretty excited (and so was I).  In the end, we caught 26 Paints, 2 Snaps, 1 Blanding's Turtle and 1 Spiny Softshell.

Enough turtles for everybody to be able hold at least one in a group photo!

﻿The students worked hard and enjoyed themselves....even when hip waders weren't quite enough to keep them dry.... 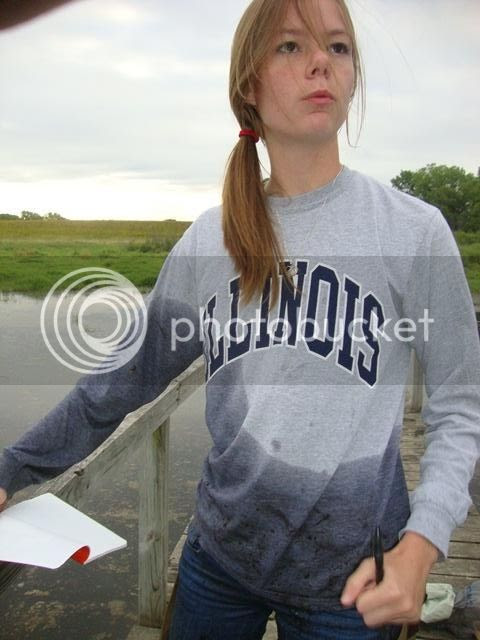 OH...and it's the time of year when salamanders are migrating from their summer ponds, to where they will spend the winter.

﻿﻿As we found out when checking our drift fences recently.....

Posted by Trailblazer at 7:02 PM