Reconyx cameras are picture taking machines.  After getting the chance to work with these cameras....which I had to acquire through blood, sweat and tears.....it's hard to go back to other brands.  These cameras are part of a research project that I've alluded to in the past (see Anatomy of a Camera Trapping Project, posted on March 22, 2011).

One of the reasons a Reconyx camera is so much fun, is that it can fire off up to 10 pictures like a fully automatic rifle every time its triggered.  For that reason, it's possible to catch some interesting behavior (without the need for video).

One of the reasons why they are sort of a drag, however, is that they are very expensive.  And after recently running afoul of camera thieves, the thought of loosing one of these cameras is too much to bear!

A Coyote (Canis latrans) caching food.  Right in front of the camera, no less!  I can't really tell what the prey is...small enough to be a bird, squirrel, rabbit, etc.. 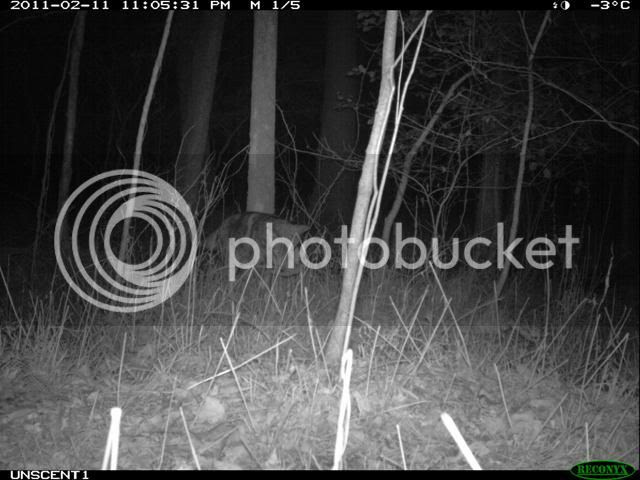 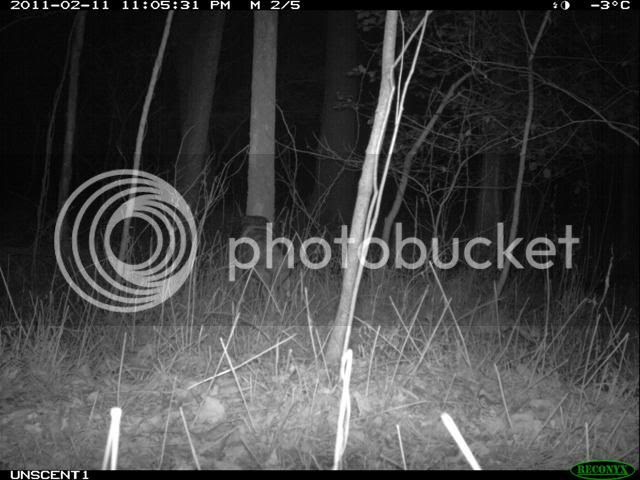 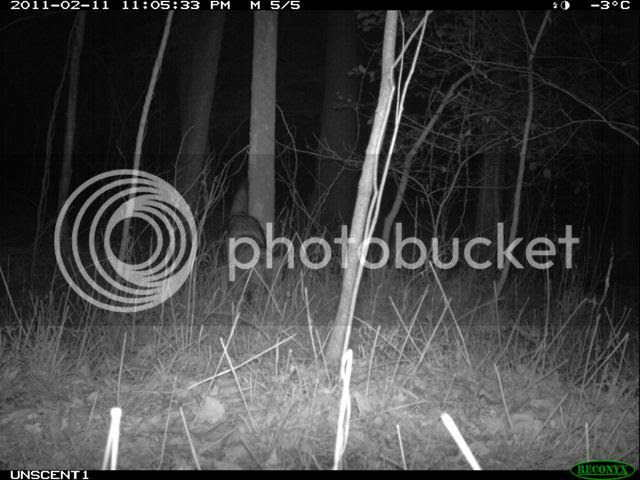 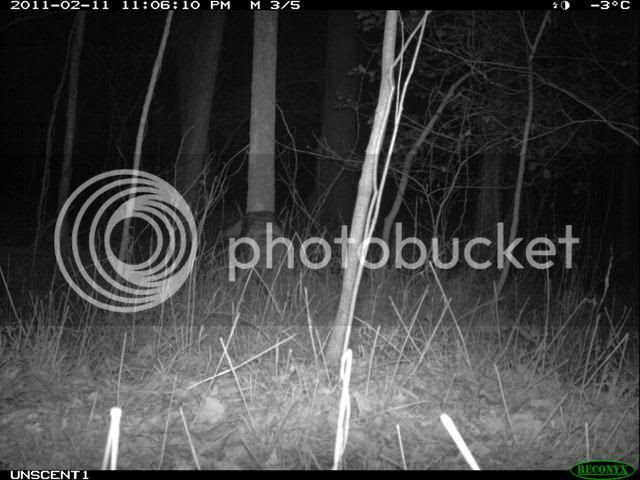 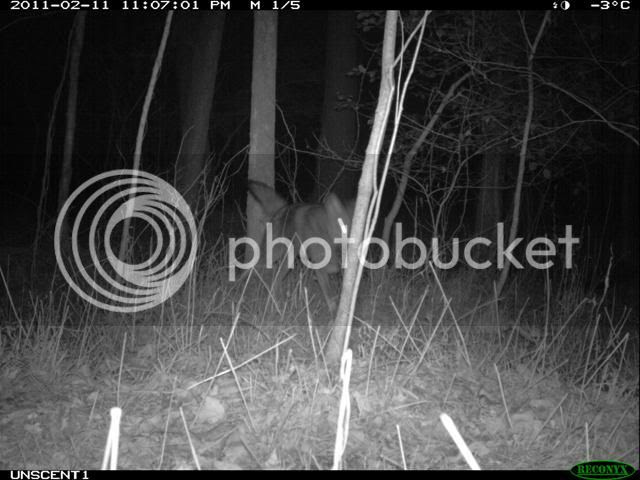 Unfortunately for our wiley canine, the scavengers will not allow him his spoils.  It's not long before an opposum shows up digging around where the cache is (see background).  A raccoon also lumbers along to get a free meal, but is denied by the ornery little marsupial.
﻿ 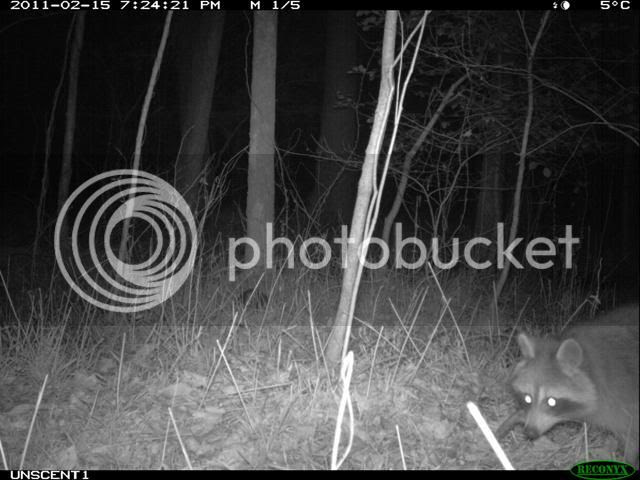 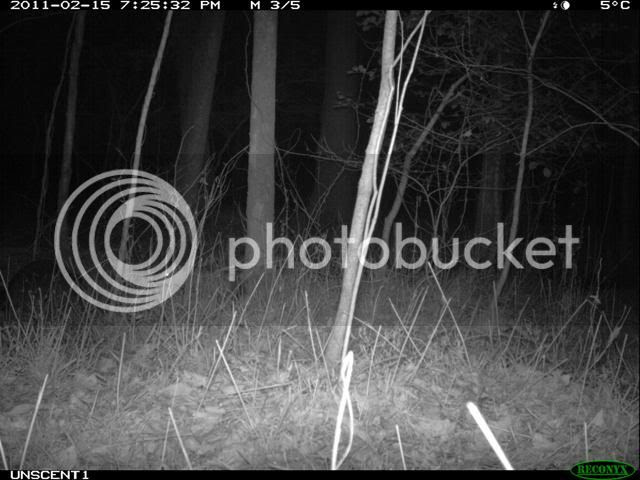 Caching of food has been reported for Red Foxes (Vulpes vulpes; Macdonald, 1976).  Information on caching behavior in Coyotes is fairly uncommon, although the behavior has been recognized in Coyotes for some time.  For example, Murie (1940) reports an observation of two coyotes attempting to hide food caches from ravens, and Young and Jackson (1951) also make mention of it.  Yet...some of the most detailed information on caching behavior in Coyotes comes from captive individuals.  Observations of captive eastern coyotes indicates that dominant male individuals do most (78%) of the food caching in a social group (Way and Carbal 2009), a phenomenon also observed by Phillips et al. (1991).

So, there is still a lot to learn about this behavior in wild Coyotes.

I'm just happy we actually caught it on our camera!

Murie, A., 1940. Ecology of the coyote of the Yellowstone.  US Government Printing Office.  Public Domain (pp 34-35). NOTE: I have not read this document, but found this reference here.